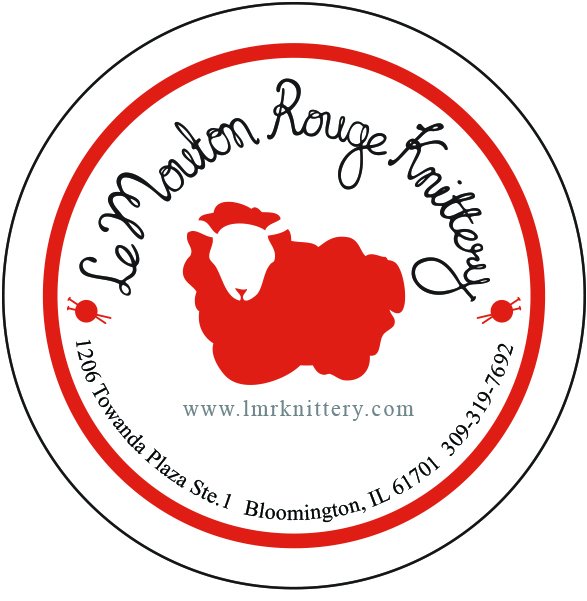 They began modestly, by selling handcrafts at local shops and the annual agricultural show in Montevideo. In time spinning, dyeing, weaving and knitting became the focus of the Coop’s efforts. Initially the “faded”, striated colors of Manos yarn were the result of heating yarn for dyeing in large, iron kettles over wood fires. Over the years, the dying process has been refined to provide consistency of color without losing what has become the trademark stria shading.

Continuing to develop its reach while helping to organize the working women of Uruguay both socially and financially, the Manos Cooperatives opened a showroom in New York City in 1976, selling knitted and woven garments as well as yarn for handcrafters. (This showroom closed in 1986.) Since then, the Manos Cooperatives have expanded to encompass 17 individual cooperatives, employing 350 artisans.

While the Cooperatives, collectively, are a large and well-organized business, each individual coop is still very much a small local business. At the Fraile Muerte Cooperative, in fair weather, chickens wander around the yard beneath the drying yarn. In the winter, production schedules have to allow for increased drying time, because there are no indoor drying facilities; all the yarns are still line-dryed out-of-doors.

In addition to creating yarns for handcrafters, the Manos Cooperatives have continued to produce ready-to-wear pieces for designers and department stores such as Ralph Lauren, Donna Karan, Nordstrom’s, and Sak’s.